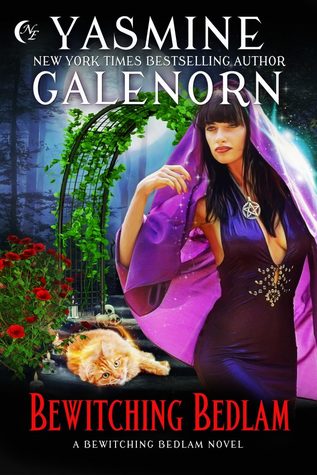 As Maudlin and Aegis prepare to open the Bewitching Bedlam to guests, they immediately find themselves embroiled in a battle for customers. Ralph Greyhoof, the owner of the Heart’s Desire Bed & Breakfast, doesn’t like to share. The conflict heats up when Maddy finds a local witch dead in the rose garden. The woman looks a lot like Maudlin and suspicion falls on Ralph. But Maddy knows that, as competitive as Ralph is, he wouldn’t resort to murder. Maudlin and Aegis set out to find the killer, even as their own relationship is put to the test. Aegis’s old flame has returned, determined to win him back, no matter what it takes.