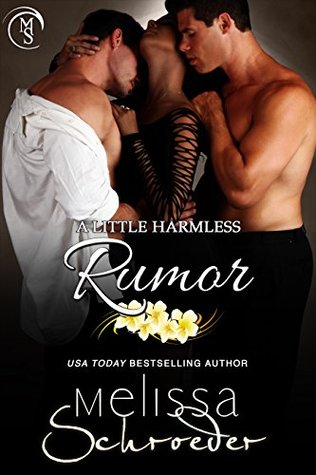 Rumors are swirling about the fall of Sean Kaheaku, but he’s ignoring them. Six months earlier, he had his entire world turned upside down and he still doesn’t know what to do about it. He retreated to his home in Hawaii to recover and reassess what he wants to do now that he’s been burned as a security agent.

Now lovers, Randy and Jamie arrive in Honolulu to find the lover they once knew is now even more secretive and belligerent. He refuses their help, but they are both too stubborn to leave—especially since they sense something dangerous is stalking Sean.

Warning: This book contains three spies who like to play games in and out of the bedroom, hot m/m loving, more m/m/f loving, dangerous games, lies, a few misdemeanors, and love scenes so hot, even most Addicts will be shocked. There is also a group of Alpha males with badges who will have their own series, a heroine who knows how to handle her two men, and two men who know exactly what she likes. As usual, ice and towels should be handy to help you through the book.

Melissa Schroeder turns up the heat up in Hawaii with the hottest and latest book in her Harmless Series, Rumor.

Sean, Jamie and Randy, each commanding, dangerous and strong willed, yet so different they complimented and challenged each other perfectly.  This M/M/F story is truly Ms. Schroeder’s finest. The love scenes are smoking, the emotions are deep and raw, and you feel the love coming from the pages.  I will be honest, I don’t know what worked me up more the danger, suspense and twists of the plot or tantalizing passion that two Doms and a beautiful woman realize they were missing.
The suspense keeps you on edge while the wicked passion has the pages turning. A trio of lovers, a dangerous secret and paradise makes A Harmless Little Rumor the most intense and emotional book of the series. Leaving the reader satisfied while building up what’s to come next in Hawaii.

An ecopy was provided for an honest review.